(NaturalNews) Rather than continue to put up with endless stonewalling and excuse-making by federal and state governments that refuse to require mandatory labeling of genetically-modified organisms, a massive, grassroots effort is currently underway to spur individuals across the country to begin labeling GMOs right now.

The Label It Yourself (LIY) campaign, which describes itself as a "decentralized, autonomous grassroots campaign born out of our broken food system," is cultivating a nationwide network of concerned individuals that are willing and able to take it to the grocery stores in pursuit of full transparency in food labeling.

The campaign is urging the "99 percent," which of course represents the common man, to download and print labels that say, "Warning, May Contain GMOs," and affix them on various
processed and non-organic food products that likely contain GMOs. The 1.5 inch by 1.5 inch stickers, which feature a skull head and two ears of corn, draw attention to the presence of GMOs, and direct consumers to the LIY website.

You can access these GMO warning stickers here: http://labelityourself.org/liy/


'We the People' are the authority, and we have every right to begin forcefully labeling GMOs right now

Since the U.S. Food and Drug Administration (FDA) has made absolutely no effort to require full transparency and honesty in food labeling, it is time that "We the People" take the bull by the horns and begin informing the public via stickers and other literature that the food sold in stores is not what it seems.By printing out the LIY stickers and attaching them to GMO-containing foods every time you shop, you will be doing your part to raise awareness about the presence of GMO contaminants in many popular food products. And as more people learn the truth, momentum will be stronger than ever to one day require GMO labeling under the law."Using LIY's resources, we encourage people to: autonomously label GMOs and empower others to do so, rescue words like "All Natural" and "Natural Flavors" from being hijacked, (and) expose unfair labor practices," says the site."The Label It Yourself (LIY) campaign [...] is about bringing attention to the lack of transparency on the part of corporations and our government when it comes to the food we buy and eat. In order for us to make informed decisions about the food we put in our bodies, we need to know what's in it and how it's produced."

So which foods contain GMOs?

GMOs have become so prevalent throughout the food supply that most non-organic foods sold in stores today, particularly those that are processed, contain them. It is estimated that roughly 80 percent of all conventional, processed foods sold in the U.S. today contain GMOs, including many products labeled as "natural."The most common culprits are conventional foods that contain canola, corn, cotton, soy, or sugar, or any derivatives of these. Roughly 90 percent of all canola, 88 percent of all corn, 90 percent of all cotton, 94 percent of all soy, and 95 percent of all sugar beets grown in the U.S. today are of genetically-modified (GM) origin.This means that practically every package of conventional crackers, cereal, and cookies, and every bottle of sauce, dressing, or other condiment likely contains GMO additives. Even conventional meat is likely tainted, as many conventional animals are fed GMO feed.Some common ingredients to look for that are likely of GMO origin include (this list is not exhaustive by any means):• high fructose corn syrup / corn syrup• corn starch / corn oil / corn meal• soybean oil / soy protein / soy lecithin / soy protein isolate / textured vegetable protein• cottonseed oil• canola oil• fructose / dextrose / glucose• aspartame• xanthan gum• yeast extract / monosodium glutamate• vegetable oil• food colorings• sugar / brown sugarThough certified organic products cannot legally contain GMOs, their ingredients may contain trace levels of GMOs as well. However, when affixing LIY stickers to products, it is best to stick with the widely-known culprits, which include the following popular brands and their associated products (again, this list is not exhaustive):• Kraft• Kellogg's / Kashi• Frito-Lay• Nestle• Keebler• M&M / Mars• Quaker• General Mills• Coca-Cola• PepsiCoEven non-organic products sold at health food stores like Whole Foods that do not contain a Non-GMO Project (http://www.nongmoproject.org/) label may also contain GMOs. However, all products sold at Trader Joe's, including private label products, are made without GMOs, according to the company (http://www.traderjoes.com/about/customer-updates.asp). And certified organic products, as stated above, are also made without GMO ingredients.

To learn more about the Label It Yourself campaign, check out: http://labelityourself.org/

Also, check out the LIY Tumblr page for a photo journal of the campaign in action: http://labelityourself.tumblr.com/ 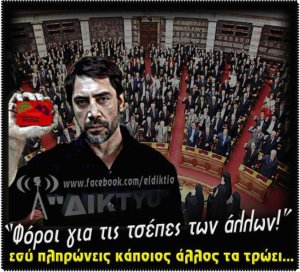 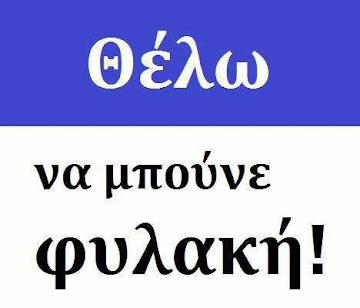 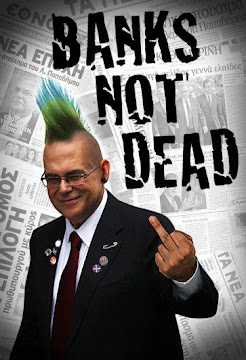 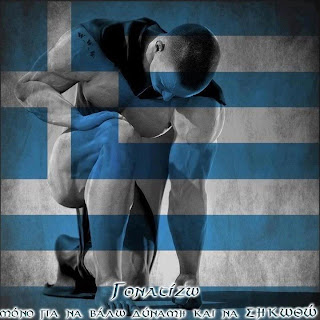 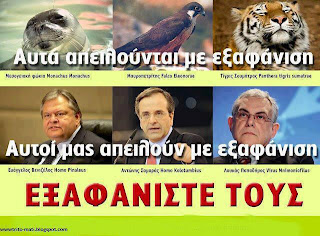